What Is A Load Bank Test?

A load bank test is a test carried out on the UPS batteries while the UPS (Uninterruptible Power Supply) is under simulated load conditions using a load bank device. It provides information on a battery’s autonomy at the time of the test, as well as the integrity of all the electrical interconnections within the UPS system.

The load bank simulates a controlled electrical load which is then applied to the UPS system or generator and converts or dissipates the resultant power output of the source. Using this testing method means an engineer can identify potential weaknesses before the system is supporting a critical load.

Load bank testing isn’t only recommended as part of the regular UPS maintenance schedule, it’s often carried out on newly commissioned systems as well. This is because the test proves that the load capabilities of the UPS or generator is meeting the sites load requirements with very little disruption to the site and existing infrastructure.

A load bank can also be used to effectively and accurately discharge batteries as a method of determining battery autonomy. 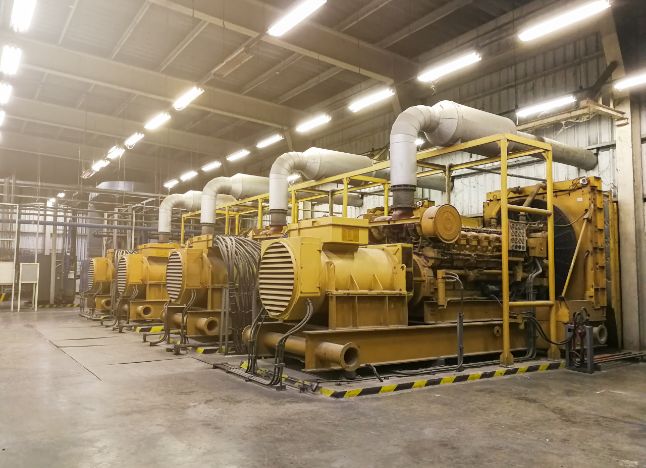 Benefits Of A Load Bank Test 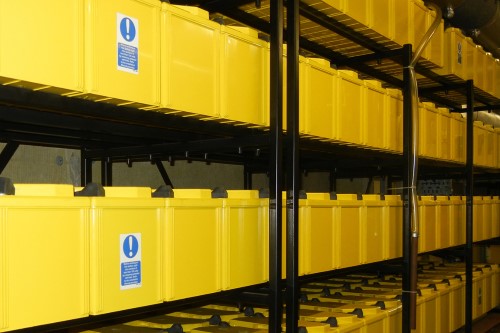 SIEL Energy Systems has a network of expertly trained UPS and battery engineers who can carry out the load bank test and provide load banks of various sizes. Following the load bank test, the SIEL engineer will provide a full service report of all findings and recorded parameters. Although we recommend an annual maintenance contract for full peace of mind, SIEL will conduct load bank tests on an ad hoc basis.